Chris Kreider scored two third-period goals for the visiting New York Rangers in a 5-3 win against the Los Angeles Kings on Tuesday night.

Braden Schneider, Vincent Trocheck and Kaapo Kakko scored three unanswered goals in the second period, and Igor Shesterkin made 34 saves for the Rangers, who have won two in a row for the first time this month.

Kevin Fiala had a goal and two assists, Gabriel Vilardi and Sean Walker also scored, and Cal Petersen made 20 saves for the Kings, who have lost three straight games for the first time this season.

Kreider came back with a goal 54 seconds later, beating Kings defenseman Mikey Anderson to a bounce off the end boards and scoring from the left circle for a 4-3 lead at 7:06.

Krieder scored into an empty net with 40 seconds left for the 5-3 final.

The Kings scored 35 seconds into the game on their first shot.

Fiala won a battle in front of the net with New York defenseman Jacob Trouba and shot the puck through Shesterkin's pads.

The Kings moved ahead 2-0 with a power-play goal at 6:01 of the first period. Fiala spotted Vilardi to the side of the net and made a hard pass for the redirection.

Schneider scored on a slap shot from the right point that knuckled through traffic and into the net to cut the deficit to 2-1 at 2:22 of the second.

The Rangers tied it 2-2 at 12:01. Trocheck drove to the net and Los Angeles defenseman Drew Doughty poked the puck off his blade, but it popped over the head of Petersen and into the net.

The Rangers scored their third straight goal during a delayed penalty to take a 3-2 lead at 18:44. Kakko got to a loose puck in the crease during the 6-on-5 and shot it into the net. 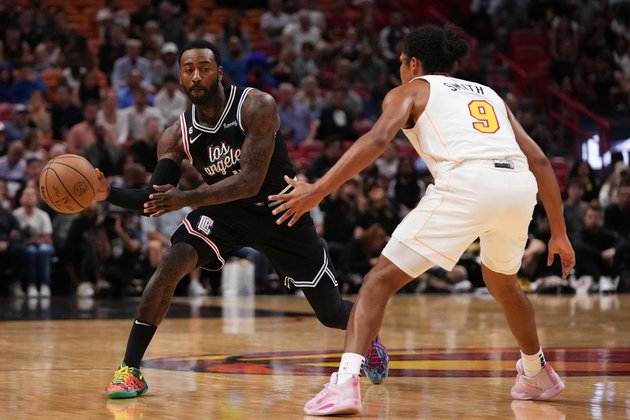 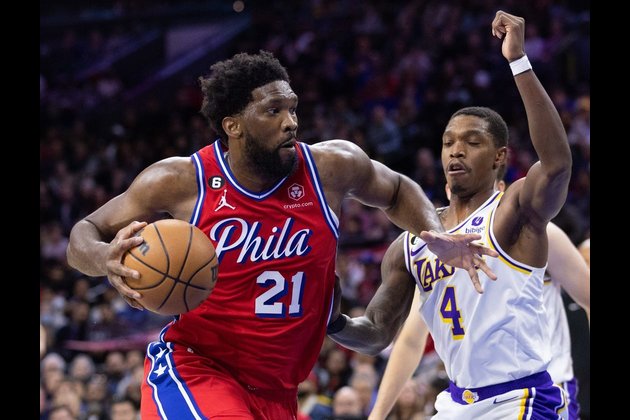