At least six journalists have faced prosecution for their professional work in the last month in Iran's western province of Lorestan, local sources reported.

The Roydad24 news agency wrote on August 10 that Mohammad Basati, the editor in chief of the Balutestan newspaper, was sentenced to six months in prison and fined 80 million rials ($260) following a complaint by the Imam Khomeini Relief Foundation (IKRF).

The Imam Khomeini Relief Foundation is an Iranian charitable organization founded in 1979 to provide support for poor families. The foundation is supported by the Iranian government and receives budgetary funds.

The verdict stated that Basati 'published fake news that he was not able to prove' in a WhatsApp news group, without giving further details.

Sina Ghalandari, a local journalist in Lorestan Province, reported on August 1 that he had been sentenced to 27 months in prison and banned from media work for two years.

Last September, Ghalandari published the story of Mobina Suri, a 16-year-old teenager who was murdered by her husband in a so-called "honor" killing. Her husband was a clergyman.

According to Roydad24, the same judge presided over the trials of both Ghalandari and Basati.

Local sources have reported that four other journalists have faced prosecution in Lorestan in the last month.

Recently, the governor of Lorestan ordered that charges against all journalists be dropped to mark the Journalists' Day holiday in Iran.

Iran has a long history of arresting and imprisoning journalists and media activists for reporting corruption and other stories that are embarrassing to the authorities. In provincial cities, even the smallest criticism of officials can bring harsh retribution.

In some cases, journalists have faced direct threats of violence from the authorities. 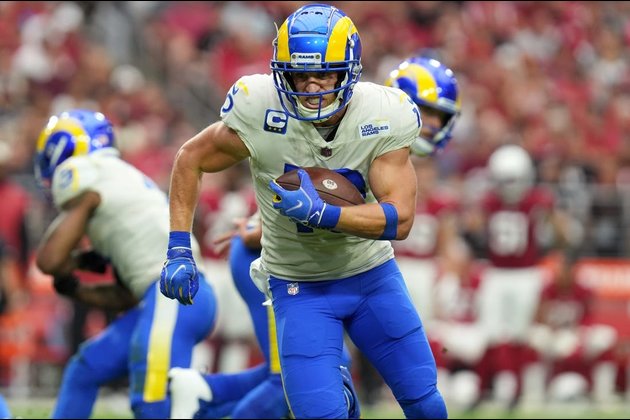 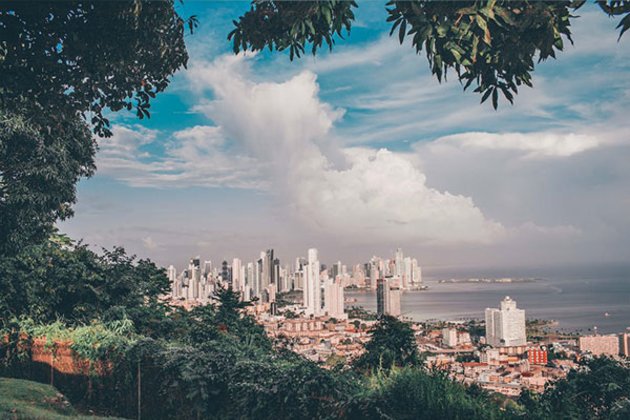 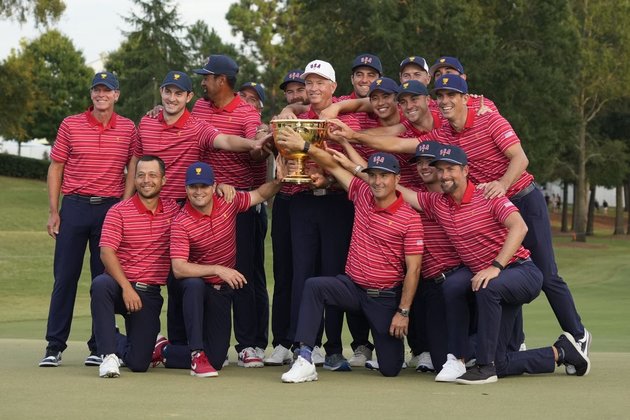 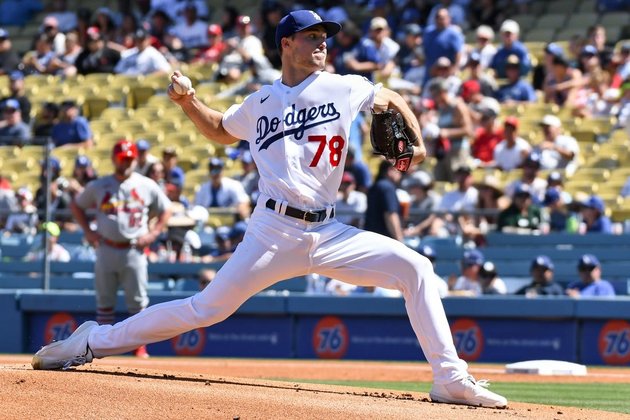 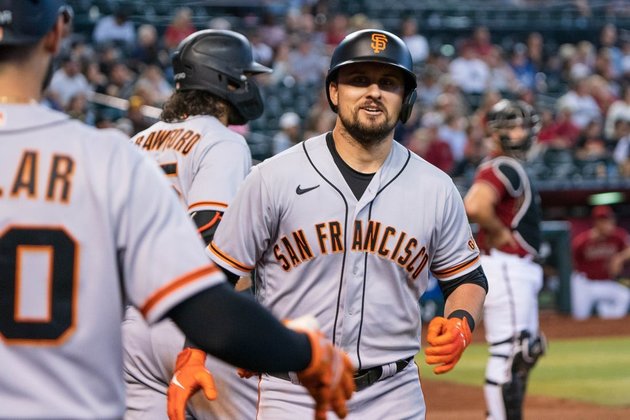