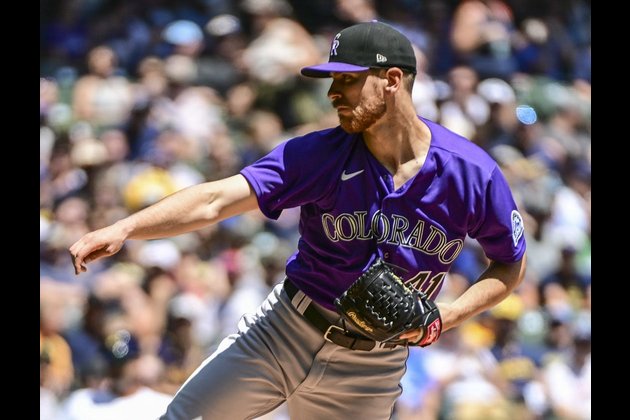 The Colorado Rockies placed right-handed starting pitcher Chad Kuhl on the 15-day injured list Friday due to a right hip flexor strain. The move was retroactive to Thursday.

Kuhl struggled in his last start, giving up nine runs on eight hits and three walks over five innings Wednesday in a 9-1 loss to the San Diego Padres.

The Rockies recalled right-hander Ryan Feltner from Triple-A Albuquerque in a corresponding move. Feltner has made nine appearances for Colorado this season, including eight starts, and has gone 1-3 with a 5.75 ERA.

Earlier in the day, the Rockies also claimed right-hander Dinelson Lamet off waivers.