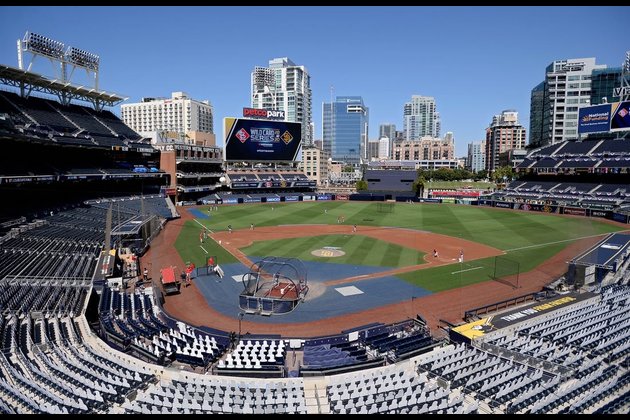 The San Diego Padres purchased the contract of right-hander Tayler Scott in advance of Sunday's series finale on the road against the Los Angeles Dodgers.

To make room for Scott on the active roster, left-hander Ray Kerr was optioned to Triple-A El Paso.

Also, right-hander Kyle Tyler was designated for assignment to make room on the 40-man roster.

Kerr, 27, made his major league debut in April and has a 9.00 ERA in seven big league appearances.

Tyler, 25, also has seven major league appearances, two of which came this season when he delivered four scoreless innings.