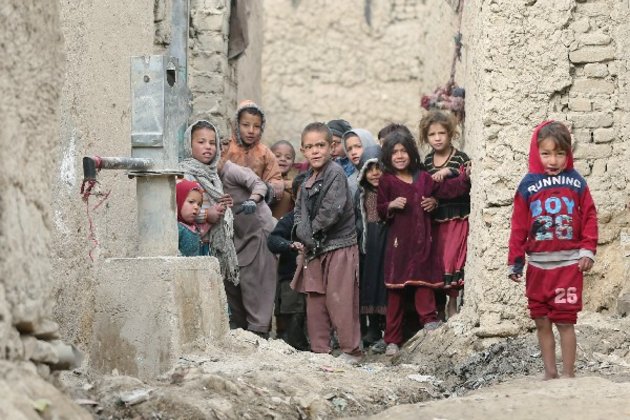 Kabul [Afghanistan], June 28 (ANI): At least 155 children have died after a tragic earthquake hit south-east Afghanistan last week, stated a report released by the United Nations Office for the Coordination of Humanitarian Affairs (UNOCHA) on June 26.

According to the UNOCHA, days after the earthquake, Paktika's massively damaged Gayan district has lost a majority of its children, reported Khaama Press, adding that the incident has left around 65 children orphaned or homeless.

The earthquake that hit the mountainous regions in the Paktika and Khost provinces adjacent to Afghanistan's border with Pakistan with a magnitude of 6.0, destructing homes and causing landslides, according to the UNOCHA, also injured 250 children.

The earthquake in southeast Afghanistan left the locals homeless and caused at least 1150 deaths, more than 1,500 injuries, and the destruction of more than 10,000 homes, Khaama Press reported, citing the Taliban officials.

Afghanistan has encountered its deadliest earthquake in 20 years and is in dire need of humanitarian relief.

UNICEF has set up child-friendly spaces, where children are benefiting from psycho-social first aid services, with over 100 caregivers in presence.

UN's assistance comes as several organisations from all over the world have been supporting the people badly affected by the earthquake by providing large sums of money.

The United Nations has allocated USD 10 million from the UN Central Emergency Response Funds (UNCERF) on Sunday to support the people of Afghanistan affected by the earthquake that struck this week in the eastern part of the country.

On Wednesday, a 5.9-magnitude earthquake jolted parts of Afghanistan including the capital city Kabul. At present, over 1000 people are estimated to have been killed across Barmal and Giyan districts in Paktika province, and Spera district in Khost province.

Additionally, at least 1,455 people have been injured across three of the six most affected districts of Barmal, Giyan, and Spera - many of them seriously.

Earlier, the European Commission also announced 1 million euros in humanitarian funding for an estimated 270,000 people living in the affected areas requiring emergency assistance.Immediate humanitarian assistance was dispatched to affected areas on June 22, including 10 tons of medical supplies sufficient for 5,400 surgeries and medical treatments covering 36,000 people for three months by WHO. (ANI)