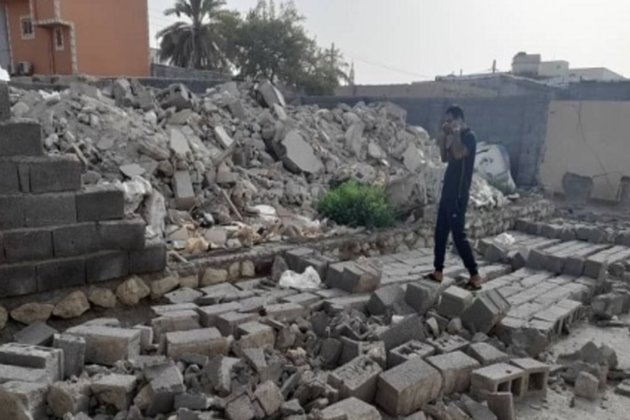 An earthquake of 5.6-magnitude struck the Langeh area of Iran's southern Hormozgan Province early on June 25, killing at least one person and injuring dozens of others.

The quake was centered 22 kilometers northeast of Kish Island in Hormozgan Province, according to Iran's state-run IRNA news agency. Kish Island is located in the Persian Gulf, about 1,025 kilometers south of Tehran.

Several earthquakes have shaken parts of Hormozgan Province over the past two weeks ago. Previously, the largest was of 5.2-magnitude near Maqam Harbor.

Iran, which sits on major fault lines, is the 10th most earthquake-prone country in the world.

Many aid organizations, officials, and experts have warned that there is insufficient preparedness to manage a crisis in the event of major earthquakes in the country.

Based on reporting by RFE/RL's Radio Farda, AP, and Reuters