Tyler Anderson allowed five hits over eight innings and Freddie Freeman had three hits and drove in two runs to power the Los Angeles Dodgers to a 10-1 win over the host Washington Nationals on Monday.

Anderson (5-0), who didn't allow a hit until Cesar Hernandez's double with one out in the sixth, finished with eight strikeouts and no walks, as 77 of his 101 pitches were strikes.

After the Dodgers jumped out to a 2-0 lead in the first on Trea Turner's run-scoring groundout that scored Mookie Betts and Will Smith's single to center that plated Freeman, they broke the game open in fourth.

With two outs, Cody Bellinger walked and stole second before coming around to score on Chris Taylor's triple to right center. After Gavin Lux walked, Betts belted a bases-clearing double off right fielder Juan Soto's glove for a 5-0 lead.

Bellinger's two-out double to center that scored Smith pushed the lead to 6-0 and ended the night of Nationals starter Joan Adon (1-8), who allowed six runs on seven hits with four strikeouts and four walks in 4 2/3 innings.

Reliever Austin Voth didn't fare much better. After getting the third out of the fifth inning, he allowed four straight baserunners in the sixth, including an RBI double by Freeman and a two-run single by Turner -- who finished 1-for-4 with three RBIs before exiting the game -- for a 9-0 lead.

Freeman, who went 3-for-5 with two RBIs and two runs scored, added a run-scoring single in the seventh that plated Lux.

The Dodgers earned their eighth win in their past nine games, while Washington lost for the sixth time in its past eight games. 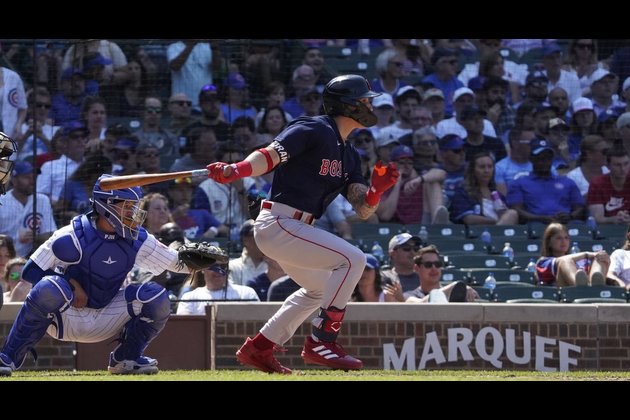 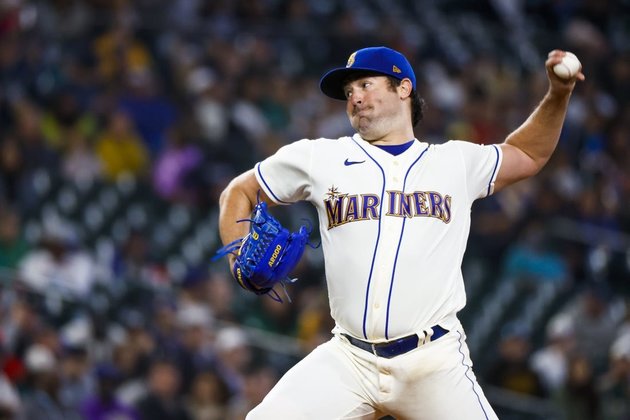 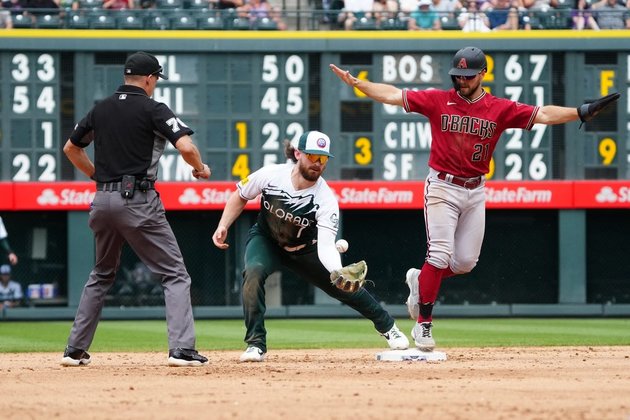 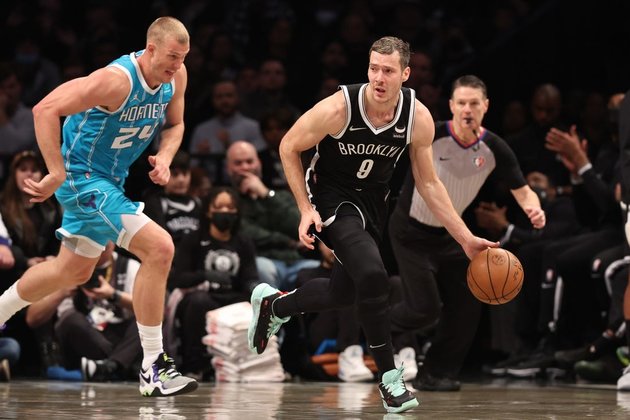 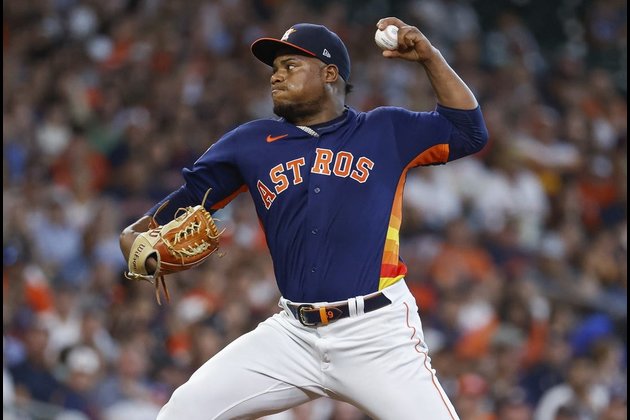 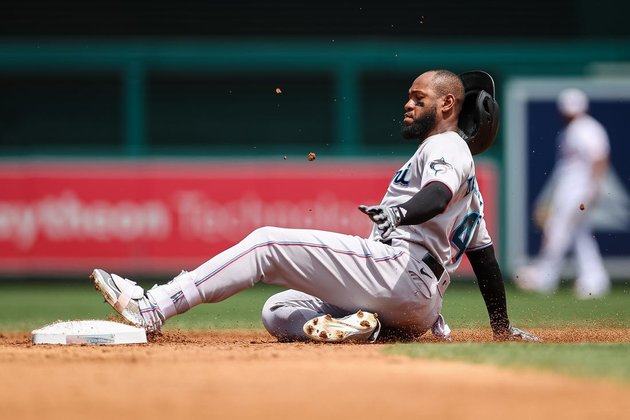