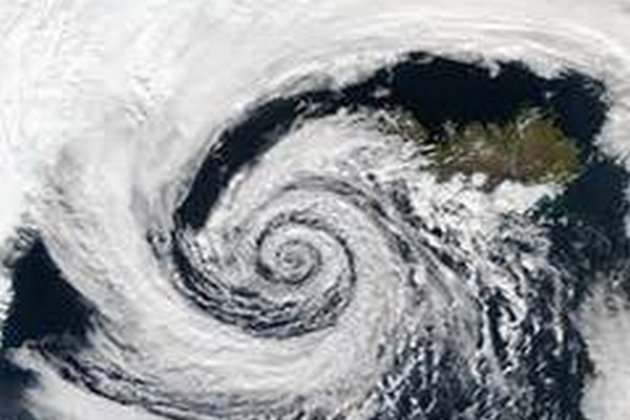 Manila [Phillipines], October 16 (ANI/Xinhua): The Philippine government said on Saturday that the death toll from the severe tropical storm Kompasu has climbed to 22, with another 16 people reportedly missing.

The National Disaster Risk Reduction and Management Council said the death toll could further rise to 39, adding it is verifying reports of 17 other deaths and one missing from landslides and flooding in the northern Philippine regions and Palawan, an island located off Luzon island.

The tropical storm, which quitted the Philippines on Tuesday, triggered flash floods and landslides. Nearly 2,000 people were evacuated to safety.

The northern Philippine regions were the hardest-hit, the agency said. Damage to agriculture there was estimated at more than 2 billion pesos (roughly over 39 million U.S. dollars).

Tropical storm Kompasu, which made landfall on Monday, is the 13th tropical cyclone to lash the Philippines this year.

Typhoons and tropical storms regularly batter the Southeast Asian country, claiming hundreds of lives and cause billions of dollars in damages. Approximately 20 typhoons enter the Philippines each year. (ANI/Xinhua) 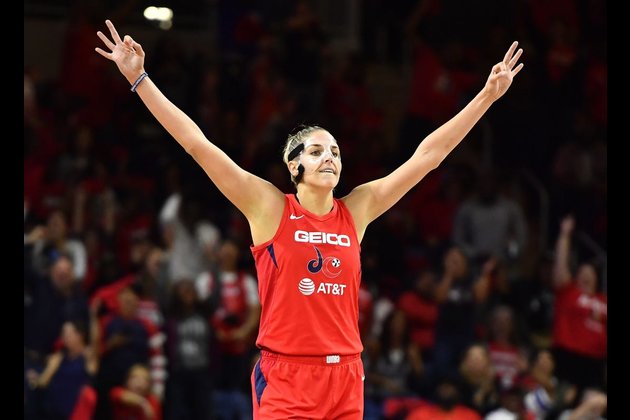 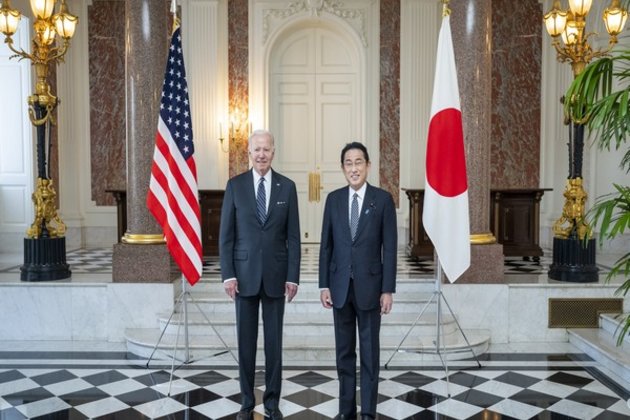 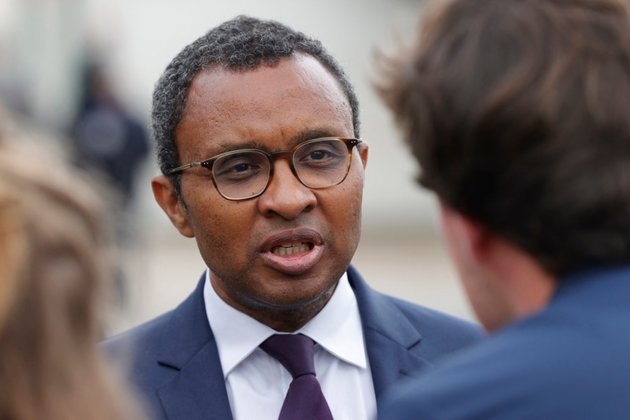 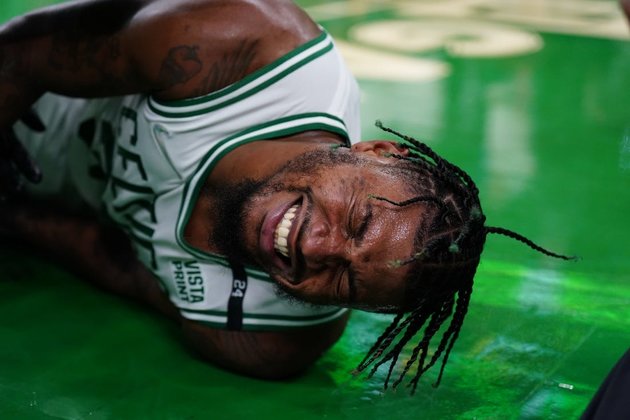 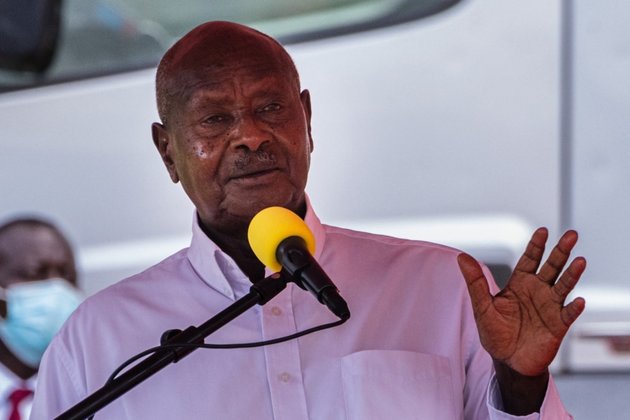 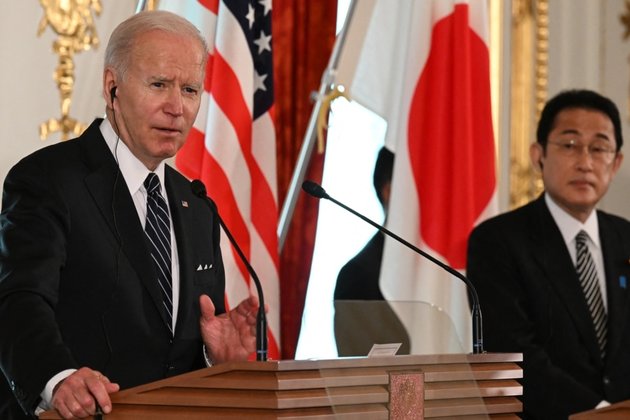