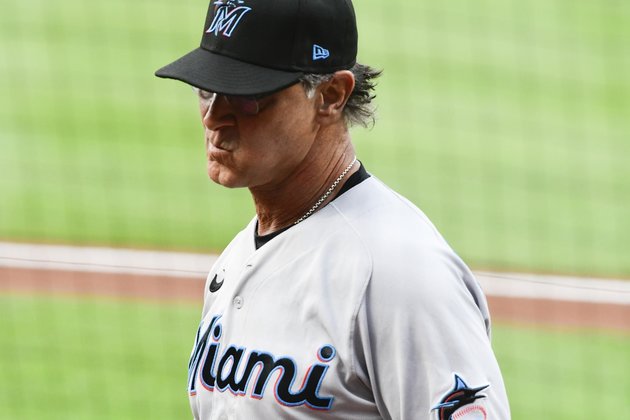 Bench coach James Rowson will serve as the acting manager in place of Mattingly, who is vaccinated. He said he is experiencing mild symptoms.

Mattingly, 60, is the Marlins' longest-tenured and winningest manager. He entered Saturday's contest with a 351-458 record in six seasons at the helm of the franchise.

Mattingly was named the National League Manager of the Year in 2020 after guiding the Marlins to their first postseason berth since 2003.

Mattingly spent all 14 seasons of his playing career with the Yankees (1982-95). He was the 1985 American League MVP and a six-time All-Star.