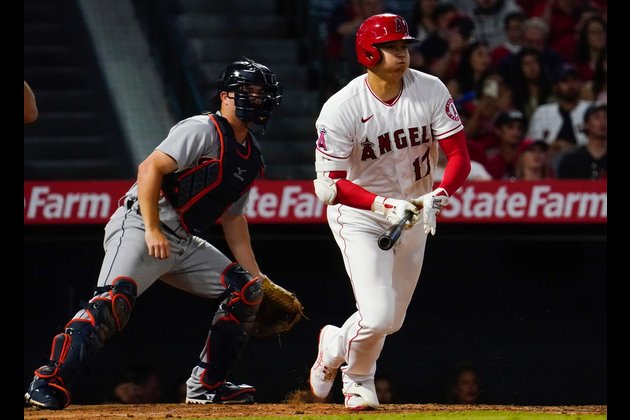 The Detroit Tigers will feature their third different starting shortstop in the finale of a four-game series with the Los Angeles Angels on Sunday afternoon in Anaheim, Calif.

Isaac Paredes is expected to get the nod Sunday after Nico Goodrum and Harold Castro started games earlier in the series. Goodrum, the Tigers' regular shortstop, hurt his finger Friday and was placed on the injured list.

Castro got the start in Saturday's 8-3 loss to the Angels, but only because Paredes' flight from Triple-A Toledo was delayed.

"My first impression of Isaac is that he's a good infielder," Tigers manager A.J. Hinch said. "And essentially, he's going to have to learn the nuances of the position again. He needs a little bit more time and experience to do it, but I expect him to make the plays he should make, and I expect him to struggle with plays that are maybe outside his comfort zone. That's just the way new positions are."

Paredes made his major league debut last season as a third baseman and played primarily at second base during spring training this year. Sunday will mark his third start at shortstop in the majors this season.

"I think he can do it," Hinch said. "I think it takes a while for people to believe. I think the infield skills that he has can translate to that position, specifically with some of the shifting that we do. We put guys in awkward positions anyway. We'll see over time whether or not it's something that he's going to take more responsibility with."

Right-hander Casey Mize (4-4, 3.49 ERA) will be on the mound for Detroit and make his team-leading 14th start of the season. He's been one of the most consistent starters in the American League in 2021, allowing three runs or fewer in 11 of his 13 starts -- including the last nine in a row.

Mize, who has yet to face the Angels, is matched up against Dylan Bundy, Los Angeles' Opening Day starter this year.

Bundy (1-7, 6.98) finally recorded his first victory of the season on June 7 against Kansas City. But instead of building off that momentum, he followed it up with his worst start of the season last Monday against Oakland when he gave up seven runs in just 2 1/3 innings.

"Early this season, I referred to him as an ace often because that's what I'd seen with him," Angels manager Joe Maddon said. "And I don't know the answer. I just think things are off and the ball is not coming out as crisply as it has in the past. It's just different. It's a different Dylan watching him out there because he's just not as sharp or quick."

Bundy, who is 0-2 with a 5.65 ERA in three career games (two starts) against Detroit, is putting in the extra time in an effort to figure things out.

"You're always working on it, I mean, I've been throwing two or three bullpens between starts," Bundy said. "It's not a lack of work or a lack of reps. Just when it comes down to it, I'm throwing balls down the middle that shouldn't be going there. They should be on the edge or off the plate. I'm just not doing that right now." 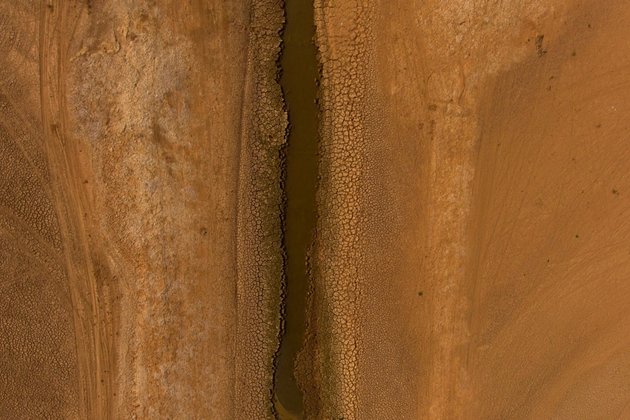 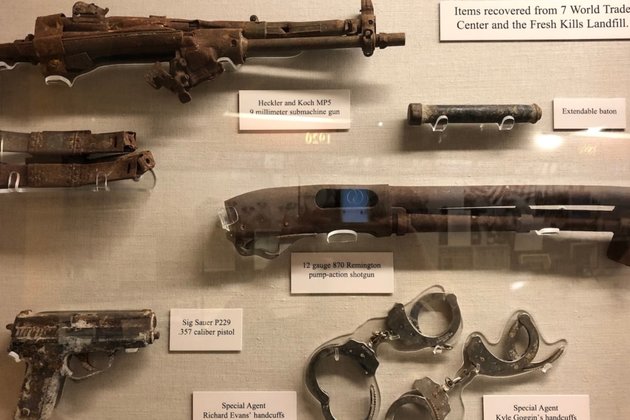