Hamas fires rockets at Israel in retaliation to Jerusalem violence 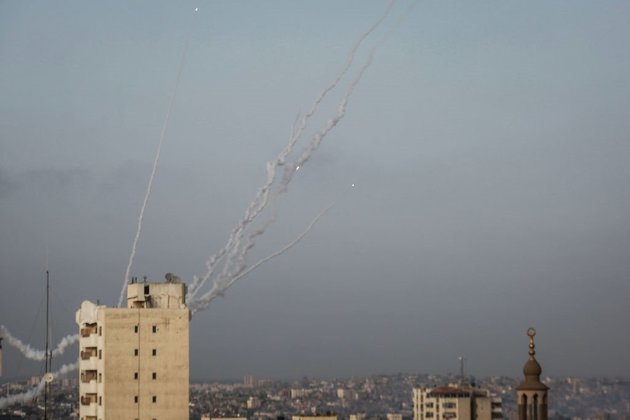 Palestinian militants in the Gaza Strip fired rockets toward the Jerusalem area and southern Israel on Monday, carrying out a threat to punish Israel for violent confrontations with Palestinians in Jerusalem.

The Gaza health ministry said nine Palestinians, including three children, were killed "in a series of strikes in northern Gaza". It did not explicitly blame Israel for the deaths, in an area that has been a staging ground for militants' cross-border rocket attacks.

Rocket sirens sounded in Jerusalem, in nearby towns and in communities near Gaza minutes after the expiry of an ultimatum from the enclave's ruling Hamas Islamist group demanding Israel stand down forces in the al Aqsa mosque compound and another flashpoint in the holy city.

As Israel celebrated "Jerusalem Day" earlier on Monday, marking its capture of eastern sections of the holy city in the 1967 Arab-Israeli war, violence erupted at the mosque, Islam's third most sacred site.

The Palestinian Red Crescent Society said more than 300 Palestinians were injured in clashes with police who fired rubber bullets, stun grenades and tear gas in the compound, which is also revered by Jews at the site of biblical temples.

The skirmishes, in which police said 21 officers were also hurt, at al Aqsa had died down by the 15:00 deadline Hamas had set.

Rockets fired from Gaza last hit the Jerusalem area during a 2014 war between Israel and Palestinian militants in the territory.

"The terrorist organisations crossed a red line on Jerusalem Day and attacked us, on the outskirts of Jerusalem," Prime Minister Benjamin Netanyahu said in a speech. 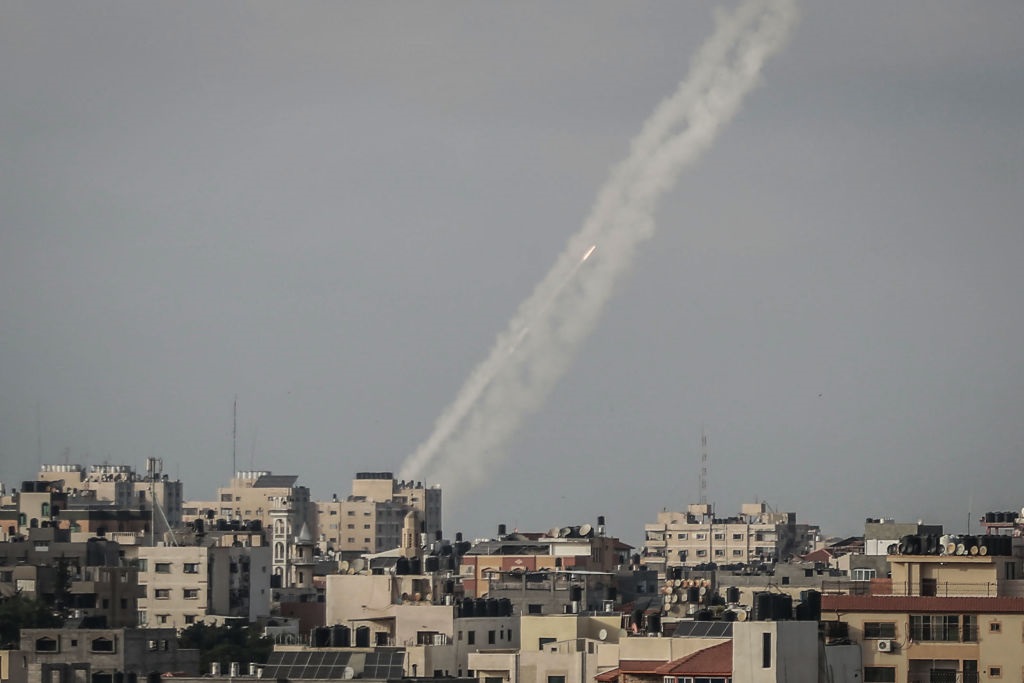 "Israel will respond very forcefully. We will not tolerate attacks on our territory, our capital, our citizens and our soldiers. Whoever strikes us will pay a heavy price," he said.

International efforts to stem the violence appeared to have already begun. A Palestinian official told Reuters that Egypt, Qatar and the United Nations, which have mediated truces between Israel and Hamas in the past, were in contact with the group's leader Ismail Haniyeh.

Israeli Lieutenant-Colonel Jonathan Conricus said that on Monday, at least six of the 45 rockets fired from Gaza were launched towards Jerusalem's outskirts, where a house was hit. No casualties were reported.

"We have started to attack Hamas military targets," Conricus said in a briefing to foreign reporters, putting no timeframe on any Israeli offensive. "Hamas will pay a heavy price."

He said Israel had carried out an air strike in northern Gaza against Hamas militants and was looking into reports that children were killed.

"We had multiple events of rockets fired by Gaza terrorists falling short. This might be the same," Conricus said.

Along the fortified Gaza-Israeli border, a Palestinian anti-tank missile fired from the tiny coastal territory struck a civilian vehicle, injuring one Israeli, he said.

"This is a message the enemy should understand well," said Abu Ubaida, a spokesman for Hamas's armed wing.

The hostilities caught Netanyahu at an awkward time, as opponents negotiate the formation of a governing coalition to unseat him after an inconclusive 23 March election.

For Hamas, some commentators said, its challenge to Israel was a sign to Palestinians, whose own elections have been postponed by President Mahmoud Abbas, that it was now calling the shots in holding Israel accountable for events in Jerusalem.

Recent clashes in Jerusalem have raised international concern about wider conflict, and the White House called on Israel to ensure calm during "Jerusalem Day".

The Sheikh Jarrah neighbourhood in East Jerusalem has also been a focal point of Palestinian protests during the Muslim holy month of Ramadan.

In an effort to defuse tensions, police changed the route of a traditional Jerusalem Day march, in which thousands of Israeli flag-waving Jewish youth walk through the Old City. They entered through Jaffa Gate, bypassing the Damascus Gate outside the Muslim quarter, which has been a flashpoint in recent weeks.

Police rushed the marchers to cover at Jaffa Gate after the sirens went off.

Israel views all of Jerusalem as its capital, including the eastern part that it annexed after the 1967 war in a move that has not won international recognition. Palestinians want East Jerusalem to be the capital of a state they seek in Gaza and the Israeli-occupied West Bank. 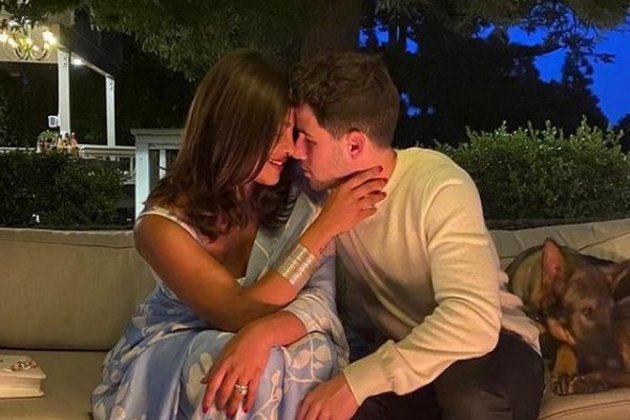