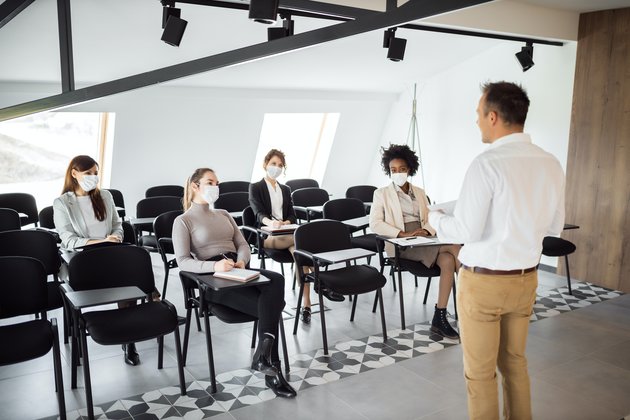 In U.S. business schools, Black and Hispanic individuals make up 23.2% of students, yet only 6.7% of the faculty.

As a researcher with a long-standing interest in the reasons business schools lack diverse faculty, I - along with marketing professor Sonja Martin Poole - set out to examine how business schools select their faculty. We did this by talking to 21 Black and Hispanic professors who have served on search committees at business schools throughout the U.S. We discovered four major reasons professors of color often get screened out of the process.

As one professor in our study stated regarding race, "If we don't talk about it we don't have a problem."

The faculty members in our study described a variety of reasons they believed search committees avoided talking about race. These include different beliefs about fairness and fear of saying something that could lead them to be seen as racist. The silence on race ended up creating a perception among the Black and Hispanic faculty members in our study that the search committees were not concerned with racial justice.

When discussions about race are hampered, we believe it makes it more difficult to recruit diverse faculty.

Faculty members told us that many of their colleagues thought their school was already diverse since the schools had business professors from around the world.

This view is at odds with most diversity efforts in American higher education, which aim to increase Black and Hispanic faculty members from the U.S. because of historical disadvantages that both groups have faced in this country.

Others discussed broad views of diversity, which included sexual preference, gender orientation and diversity of thought as important criteria.

The absence of a clear definition of diversity enables individual search committee members to define or interpret diversity as they see fit. It also makes it difficult to assess whether diversity goals are actually being met.

Even though search committees were using supposedly merit-based or "colorblind" criteria, Black and Hispanic candidates still got screened out of the process.

For instance, search committees might consider the number of times a candidate has been published in an academic journal. But this ignores the fact that many Black and Hispanic scholars may study race-related topics, which are largely absent from and marginalized at top-ranked marketing journals. The rank of a journal where an article is published is used to assess faculty members for tenure and promotion. Publication at top-ranked journals is typically a requirement for tenure at most universities.

Search committees also consider the status of the school from which the candidate received their doctorate, as well as who was their adviser. Historically, elite schools have had limited racial diversity among their faculty. Even potential Black and Hispanic doctoral students face biases and are the least likely to receive responses from faculty as they seek academic mentors and support.

Search committee members also told us that hiring committees often do not value the extra work that many Black and Hispanic doctoral students perform. This extra work includes mentoring students of color, consulting with administrators on issues related to Black and Hispanic populations and serving as what the study participants viewed as being "token members" on various committees.

Given Black and Hispanic faculty members were often "the only one" from their group on these search committees, and rarely at the full professor level, typically they felt they had to go against the grain to disrupt any observed bias.

Despite improvements in faculty diversity, many students leave college without ever having learned from a Black or Latinx business professor. The absence of racially diverse faculty cheats students out of a high-quality education by limiting their exposure to the views of educators from diverse racial backgrounds.

In order to bring about more diversity among business school faculty, I believe colleges and universities must acknowledge the various ways race influences faculty hiring in order to find ways to make hiring more inclusive.

[Get the best of The Conversation, every weekend. Sign up for our weekly newsletter.] 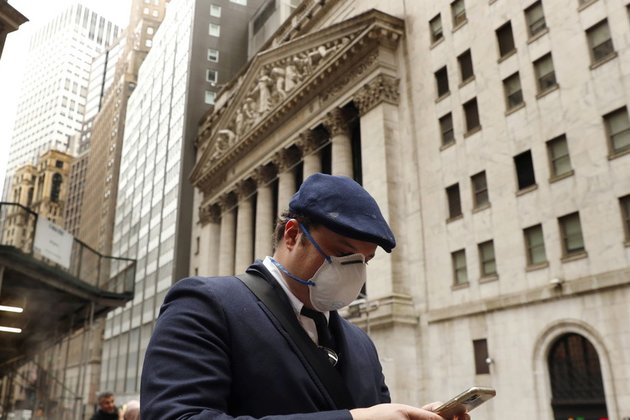