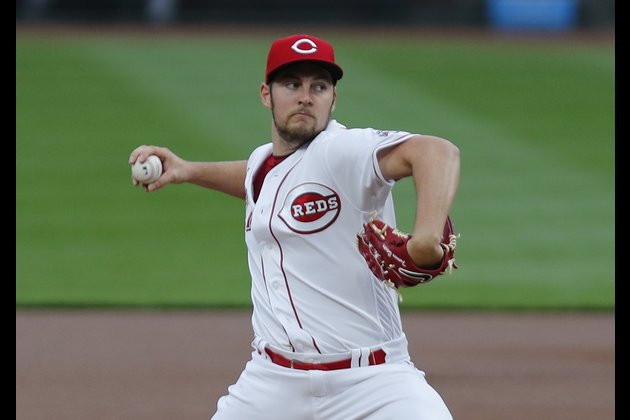 The top pitcher on the free-agent market is heading to the defending World Series champions.

Reigning National League Cy Young Award winner Trevor Bauer announced at the end of a YouTube video on Friday that he has signed with the Los Angeles Dodgers.

Multiple media reports stated the deal is for three years and $102 million with opt-outs at the end of each of the first two seasons. Bauer would earn $40 million in 2021 and $45 million in 2022. The 30-year-old's 2021 salary would make him the highest-paid player in MLB history.

In the 2020 season, which was shortened to 60 games by the COVID-19 pandemic, Bauer was 5-4 with a 1.73 ERA, 100 strikeouts and 17 walks in 73 innings pitched over 11 appearances (all starts). He became the first Reds pitcher to win the Cy Young and the eighth pitcher to become a free agent immediately after winning the award.

Bauer will be one of three Cy Young winners in the Dodgers' rotation -- joining Clayton Kershaw (National League 2011, 2013, 2014) and David Price (American League 2012). Price opted out last season, when the Dodgers went 43-17 in the regular season and defeated the Tampa Bay Rays in six games in the World Series. 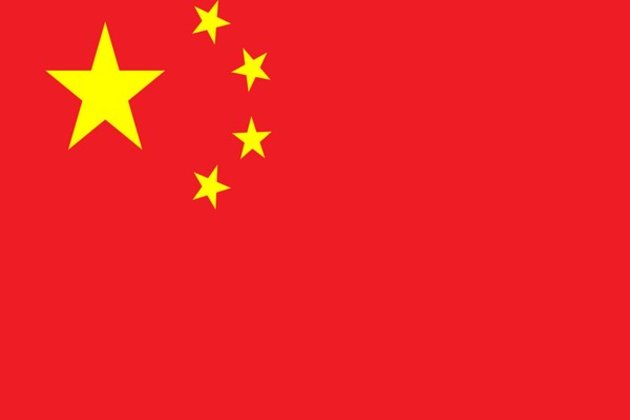 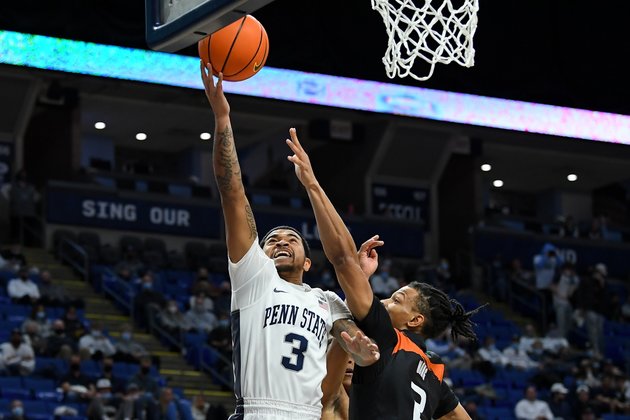 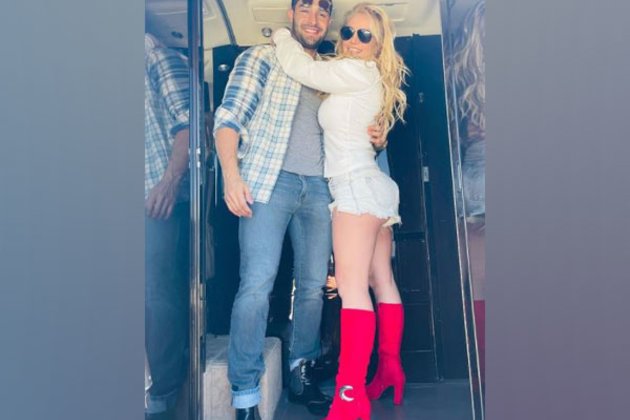 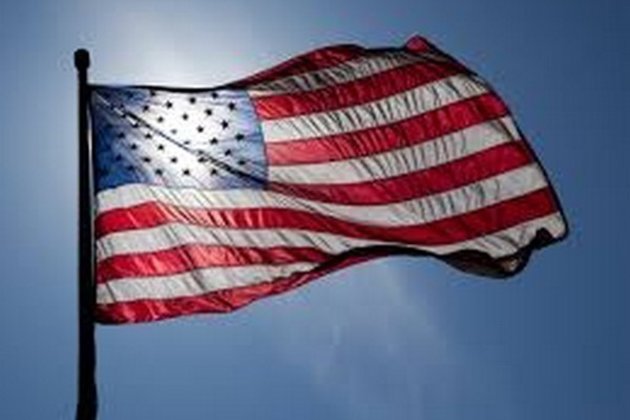 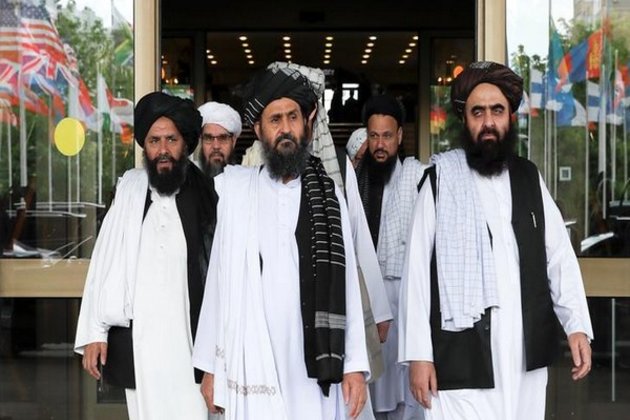 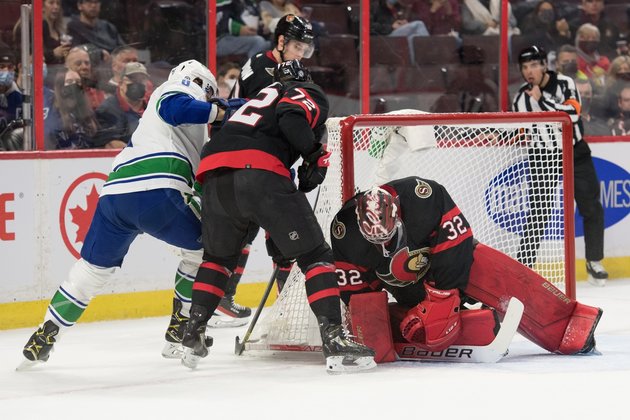