Dodgers confident in Kershaw ahead of World Series opener 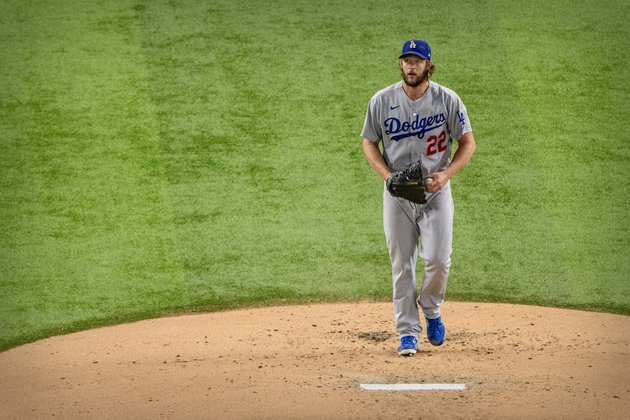 Clayton Kershaw gets the opportunity to set aside his postseason demons when he takes the ball for the Los Angeles Dodgers in the World Series opener against the Tampa Bay Rays on Tuesday night in Arlington, Texas.

The two teams that compiled the best regular-season records in the majors will beon the field for the first neutral-site Fall Classic, but most of the focus will be on Kershaw as Los Angeles seeks its first World Series title since 1988.

The left-hander is considered one of the top pitchers of his era and a sure Hall of Famer, but his postseason performances have been filled with blemishes.

Kershaw, 32, let out a short sigh during his Monday press conference at Globe Life Field when asked about his postseason struggles.

"I think every year is different," said Kershaw, who is 2-1 with a 3.32 ERA in three 2020 playoff starts. "Obviously, postseason, you have that experience to draw on, so just trying to learn from that as best you can.

"At the same time, every year is different, every team is different. The Rays are a different team than the Astros (in the 2017 World Series) or Red Sox (in the 2018 World Series). I'm going to prepare like I always do and be as ready as I can be and be excited about another opportunity to get it done."

Los Angeles third baseman Justin Turner said there is only one thought when his club knows Kershaw will be pitching.

"It's Clayton Kershaw. He's feeling good, he's feeling healthy," Turner said. "We know he is going to be prepared and he is going to go out and compete and give us a chance to win a ballgame, like he always does."

Kershaw, who went 6-2 with a 2.16 ERA in 10 starts in the 2020 regular season, will be trying to tame a versatile Rays' lineup that doesn't rely on star power, though American League Championship Series MVP Randy Arozarena is having a postseason for the ages with seven homers in 55 at-bats.

Glasnow was raised in the Los Angeles area and used to regularly make trips to Dodger Stadium. The 27-year-old admitted it is surreal to be facing Kershaw in the World Series.

"It's unbelievable," Glasnow said at a press conference. "I grew up watching him pitch. It's a special moment for sure."

Glasnow is hoping to make an impact as the Rays play in the World Series for just the second time in franchise history. Tampa Bay lost in five games to the Philadelphia Phillies in 2008.

Dodgers slugger Cody Bellinger will be a power threat, as he is 2-for-2 with two homers and a walk off Glasnow in his career.

Bellinger hit the decisive homer in the seventh inning of the NL Championship Sereis as Los Angeles advanced with a 4-3 win over the Atlanta Braves. He exchanged celebratory forearm slams with Enrique Hernandez after the homer and said he dislocated his right shoulder.

"I think it's the third or fourth time I've done it," Bellinger said Monday. "The next day's the same. I already expected how I was going to feel. I feel good right now."

Bellinger, Mookie Betts and NLCS MVP Corey Seager pace the powerful Los Angeles offense that smacked 16 homers in the NLCS. Seager had five homers and 11 RBIs as Los Angeles recovered from a 3-1 deficit to advance.

The Rays held a 3-0 edge in the ALCS before the Houston Astros reeled off three wins to force a Game 7. Tampa Bay won the finale 4-2 on Saturday night.

Veteran Tampa Bay center fielder Kevin Kiermaier said of the World Series matchup, "Two No. 1 seeds facing each other, that's how you script it up. It's going to be a heck of a battle."

This is the Dodgers' third World Series appearance in the past four seasons. They lost in seven games to the Astros in 2017 and in five games to the Red Sox in 2018. 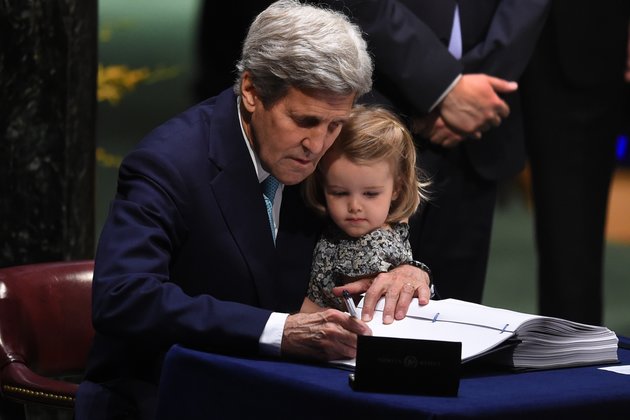 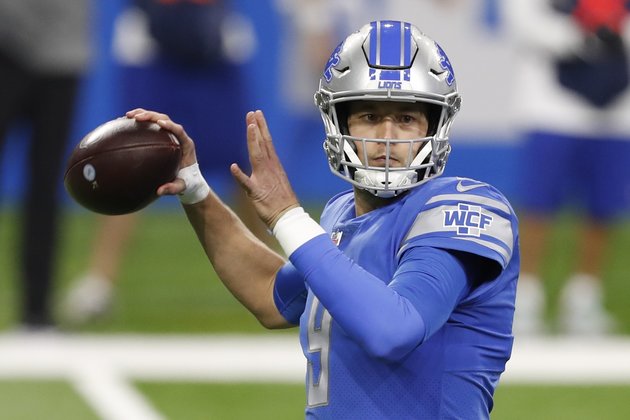 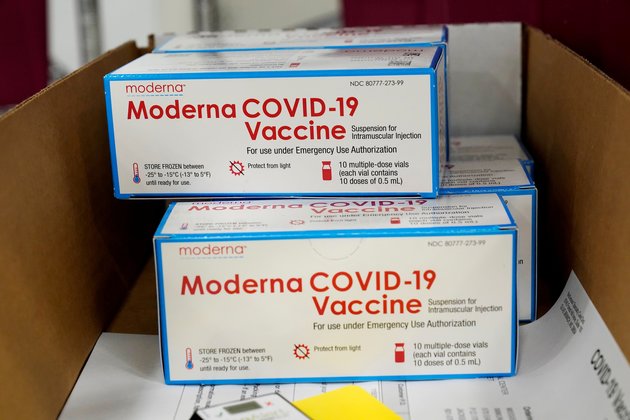 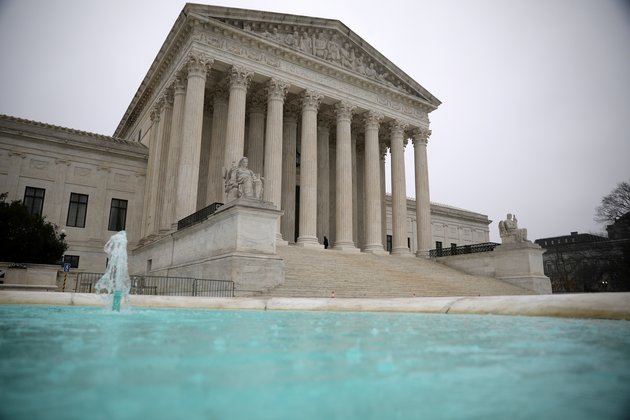 Biden to Sign Order Promoting Government Purchase of US Goods 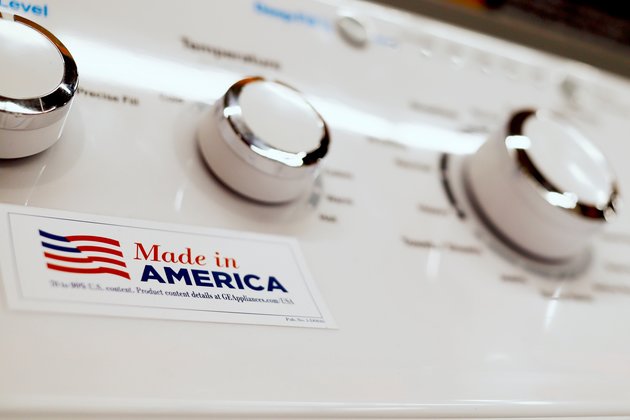