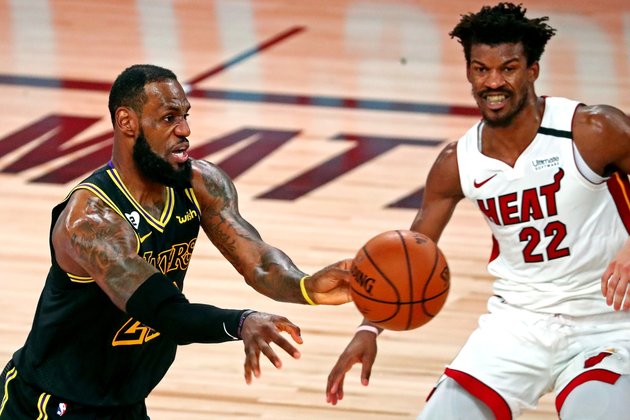 In order to force a Game 6 of the NBA Finals, Jimmy Butler had to give everything he had.

The Miami Heat star drove himself to exhaustion in finishing a 35-point, triple-double masterpiece, and it still nearly wasn't enough to beat LeBron James and the Los Angeles Lakers 111-108 on Friday. Butlerexpects an even taller task as the Heat once again try to stave off elimination Sunday night at the NBA bubble near Orlando.

"I think it's going to be even harder for us next game," said Butler, who added 12 rebounds and 11 assists in his second triple-double in the past three games. "But I like our chances."

If not for a Danny Green miss on an uncontested 3-pointer with 7.1 seconds remaining Friday night, the Heat might not have this chance. The shot that would have put Los Angeles up by two clanked off the front of the rim, allowing Tyler Herro to make a pair of free throws at the other end to seal the result.

"You live with that," said Lakers star LeBron James, who had drawn in the bulk of the defense on the play after proving to be nearly unstoppable in the minutes prior. "It's one of the best shots that we could have got. ... Danny had a helluva look. It just didn't go down."

James and Butler went back-and-forth like heavyweight titans down the stretch of the contest, combining to score 15 of 19 points in the game's final three minutes. Butler had played nearly the entire contest -- all but 48 seconds -- while James finished with 40 points, 13 rebounds and seven assists in playing 42 minutes.

"We were both just trying to ... will our team to a victory," James said.

"I left it all out on the floor along with my guys," Butler said. "And that's how we're gonna have to play from here on out."

The Heat are still holding out hope for reinforcements in the form of Goran Dragic, who has missed the past four games in the series with a torn plantar fascia in his left foot. Miami used just seven players Friday night, with Duncan Robinson serving as Butler's No. 2 with 26 points on seven 3-pointers.

Meanwhile, the Lakers are keeping their fingers crossed with big man Anthony Davis, who was obviously hobbled by a foot injury toward the end of the Game 5 loss. Still, he finished with 28 points and 12 rebounds in 42 minutes.

Friday's contest marked the first time the Heat have had to play facing elimination in the playoffs. Only one team has come back from 3-1 down to win the NBA Finals -- James' Cleveland Cavaliers in 2016.

"This is the position that we're in, and we like it this way," Butler said. "And we've got two more to get." 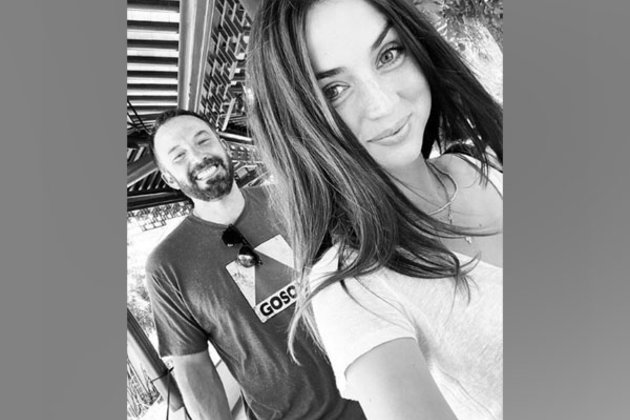 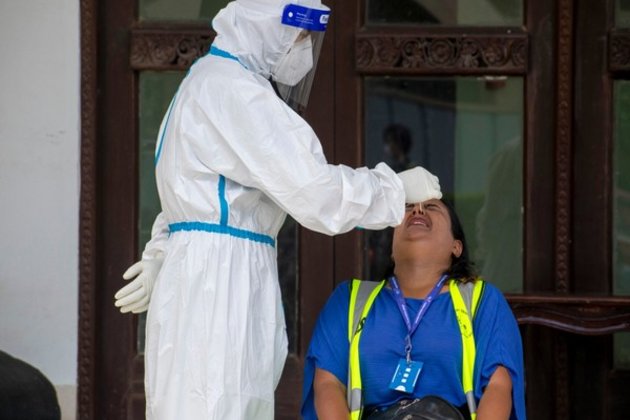 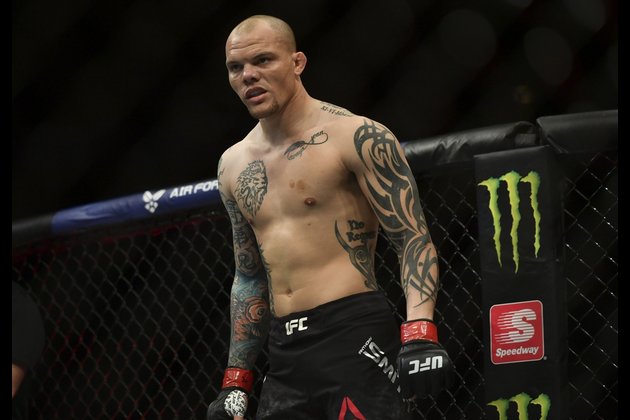 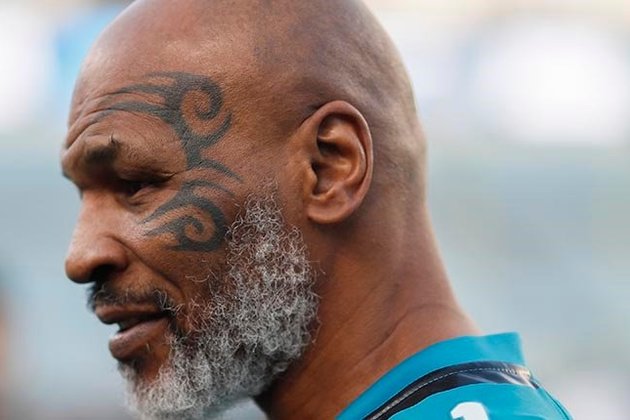 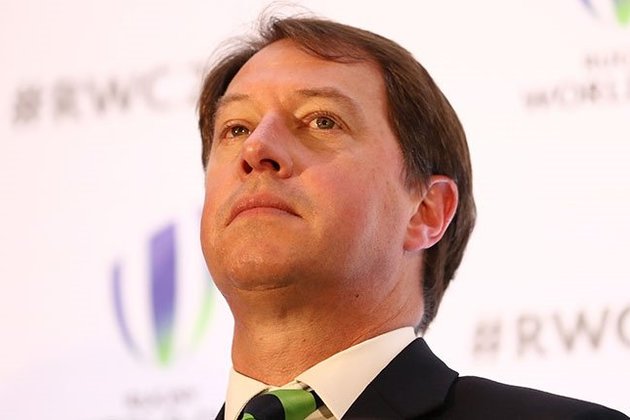 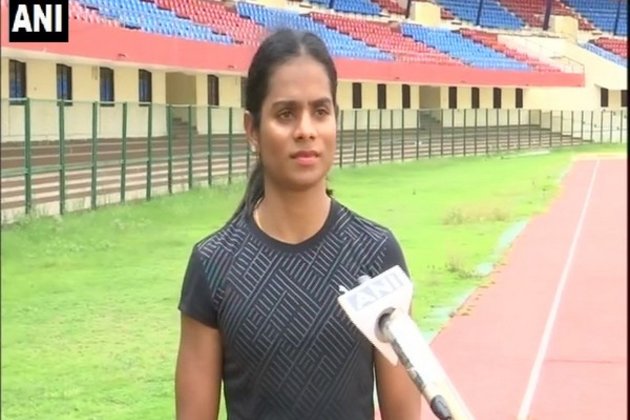