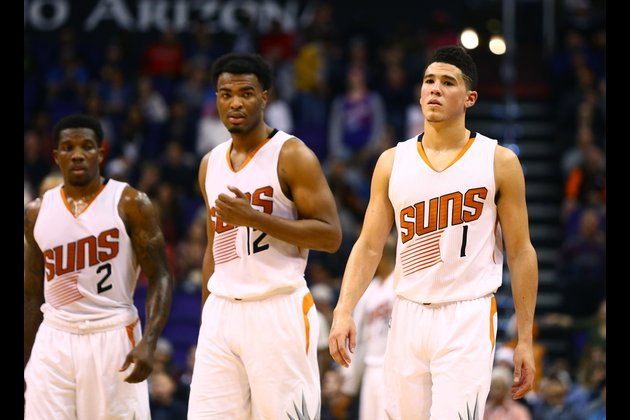 Undefeated in the Orlando-area bubble, the Indiana Pacers and Phoenix Suns meet Thursday with both aiming to move to 4-0 since the NBA season's restart.

The Pacers (42-26) improved to 3-0 in the seeding round on Tuesday behind the third prolific scoring effort of T.J. Warren. Warren had 32 pointsin a 120-109 win over Orlando, and his 119 points over this stretch match the franchise record for points scored in a three-game span.

"We all want to follow him around for a day and see what he does in the bubble, because it's remarkable," said Pacers guard T.J. McConnell in his postgame teleconference. "We're going to try to keep getting him the ball. But whatever he's doing, just keep doing (it)."

Warren's outburst on Tuesday included a perfect 8-of-8 shooting start from the floor. Myles Turner and Warren both went 4-of-5 from behind the 3-point line in the win, though the long-range shot was not necessarily vital for Indiana.

The story was much different for Phoenix in its thrilling 117-115 defeat of the Los Angeles Clippers on Tuesday.

While Warren has emerged as the early star of the NBA's return, Booker has been highly productive in his own right. He has improved his scoring output from game-to-game, posting 27 points against Washington, 30 against Dallas and 35 against the Clippers.

Four of Booker's 35 points in the nail-biting win over Los Angeles came in the final 40 seconds with two tie-breaking buckets: one a running floater, the other a turnaround jumper from mid-range as time expired to seal the win.

"I trusted him and his ability to make the pass or the shot," Suns coach Monty Williams said in his postgame teleconference.

Booker's passing stood out in the win, too, with the guard dishing eight assists.

"Tonight, he made shot after shot and the last one was pretty cool to watch," Williams added.

Phoenix came to the Orlando-area bubble with the worst record among Western Conference teams. But after ripping off three straight wins, and coupled with a slow start for No. 8-seed Memphis, the Suns have kept their hopes of an unlikely playoff berth alive.

The Suns will need to keep winning, and get some help in the form of losses by Portland, San Antonio and New Orleans to sneak into the No. 9 spot and force a play-in game.

Indiana, meanwhile, ended Tuesday with a 1.5-game lead over Philadelphia for the Eastern Conference's No. 5 seed. The Pacers tipped off seeding-round play with a head-to-head win over the Sixers, highlighted by Warren's career-high 53 points.

A balanced offense supporting Warren has proved key for Indiana. Turner and McConnell both scored in double figures on Tuesday, as well as guard Malcolm Brogdon. Brogdon, now healed from a torn quadriceps sustained before the hiatus, missed time upon the restart due to a positive COVID-19 test in June.

"It's definitely about getting my wind back, getting my rhythm back. Slowly but surely, that will all come back," Brogdon said in his postgame teleconference on Tuesday. 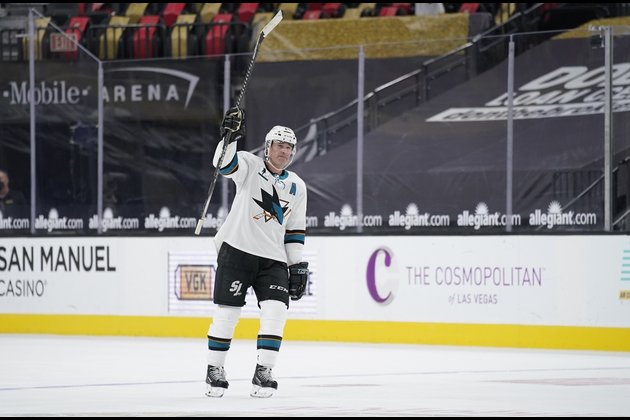 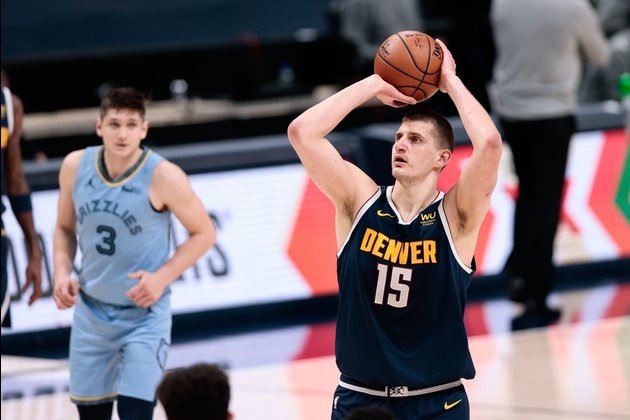 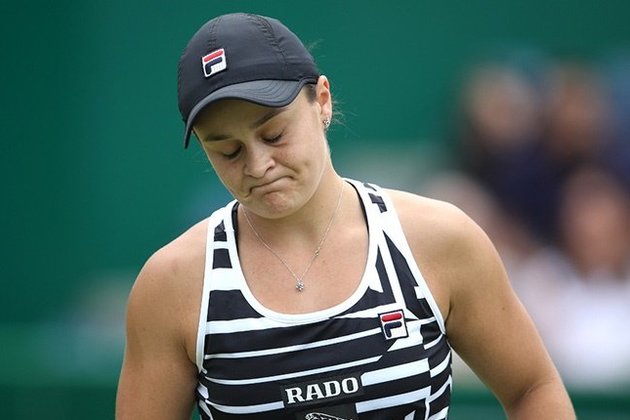 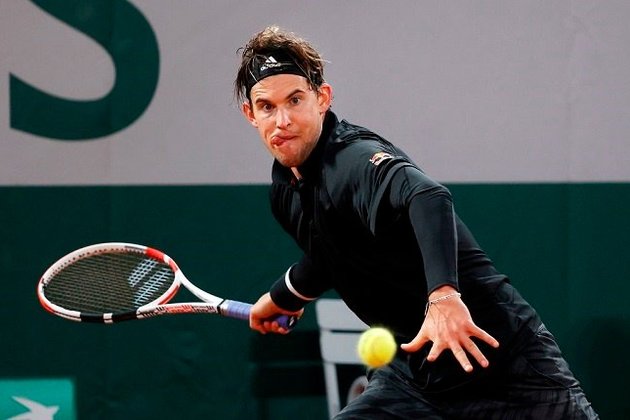 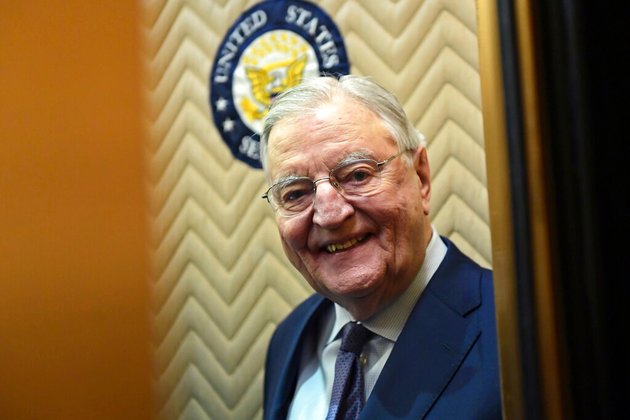 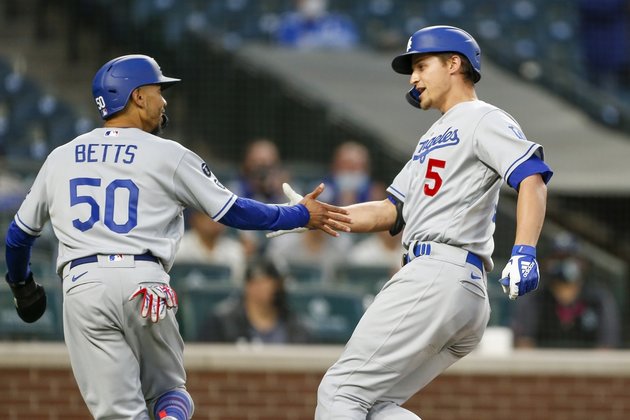