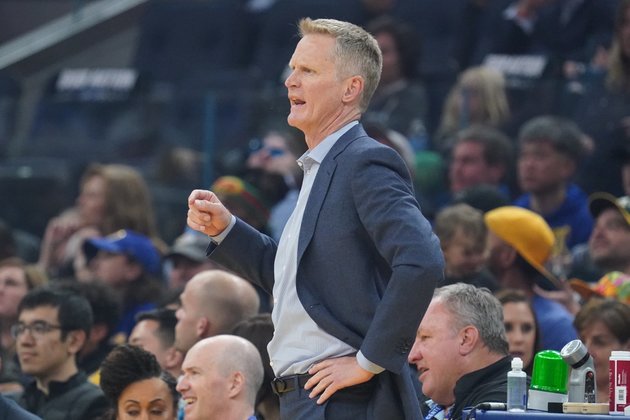 The sports world is almost entirely shut down due to the coronavirus pandemic, but the Olympic Games are still due to go on as scheduled from July 24-Aug. 9 in Tokyo.

At this point, the U.S. men's basketball team is still planning to be in Japan for the competition this summer, according to assistant coach Steve Kerr.

"Pop and I have spoken a couple of times over the last week or so, and everything's just up in the air," Kerr said. "There's no sense of whether things are going to be delayed or anything.

As for his current team, Kerr took note of the fact that his Golden State Warriors were scheduled to face the Brooklyn Nets in San Francisco on Thursday before the NBA halted play Wednesday night. Had the game gone on, it would have been played behind closed doors due to virus-fighting measures that already were in place in San Francisco.

On Tuesday, the Nets revealed that four players have tested positive for coronavirus -- including injured former Warriors star Kevin Durant. The Nets, but not Durant, were in San Francisco on Wednesday.

"I'm hoping none of our players went and hung out with them the night before our (scheduled) game," Kerr said Tuesday. "I don't know if that is the case or not."

The San Francisco Bay Area is now under "shelter in place" orders due to the pandemic.

Although at least seven NBA players have tested positive for coronavirus, and the Los Angeles Lakers reportedly are asking all of their players to undergo testing, the Warriors will not follow the Lakers' lead. All of Golden State's players are currently healthy, according to general manager Bob Myers.

"I've been told by our doctors that we shouldn't be testing asymptomatic people in California," Myers said on a conference call. "We've been told there's not enough tests to do that. And if we're not interacting with each other, we're not doing that right now.

"If somebody potentially became exposed and was tested, I think we'd act like anybody, which is that, if somebody you know was exposed or had it, then I think you can get tested."

A brief history of corruption in Ukraine: the Yanukovych era 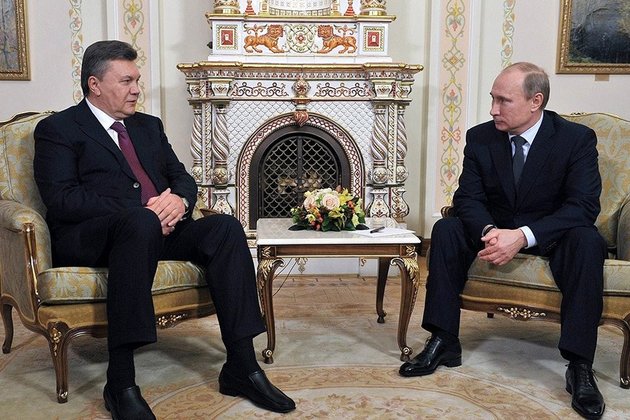 WASHINGTON, DC - Under siege in the White House, President Donald Trump is aggravating America's latest racial anguish in a ...