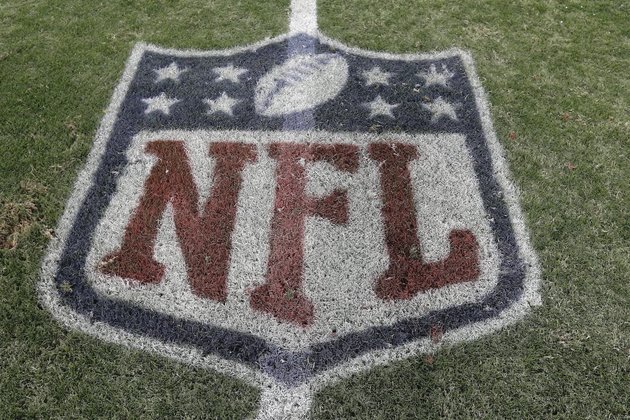 NFL Media's Judy Battista and The Athletic's Daniel Kaplan joined a special episode of "Chargers Weekly" to discuss the NFL's new collective bargaining agreement, the start of free agency and how COVID-19 has affected the entire sports world.

Highlights from the conversations are below.

Battista: "What it means is uninterrupted football for 11 years. The deal was really geared towards the sort of middle class football player, not the superstar player - the guys who play on minimum salaries and that's estimated to be about 60 to 65 percent of the player on rosters. So, it would make sense that the deal got passed."

Seven playoff teams from each conference starting in 2020

Kaplan: "Well, it's different for everybody, clearly. And obviously, the team that gets the (only conference) bye will now have an even greater advantage than before. But look, other than the second team losing the bye, I'm not sure it's a tremendous difference. There's an extra game, a couple extra games we get to see. Clearly, there will be more revenue coming in from the broadcasters who will jump at the chance to show more NFL playoff games. So, it's different for fans, it's different for the media, different for the players, but at the end of the day in terms of the percent of teams that make the playoffs, it's not greatly different from any of the other leagues."

Battista: "... [R]ight away, minimum-salary guys are going to get raises this year, and that was obviously important. And then, of course in a few years, the league will have the right to go to 17 games, and they certainly will go to 17 games. That's going to happen in conjunction with the new television contracts that are being negotiated or will be negotiated. ... They have the window to expand to 17 games is between 2021 and 2023. So, that is the huge, obviously was the huge stumbling block for a lot of players, 17 games. And that was something that was really important to owners because that is expected to drive those television contracts way up. Depending on how far up they go, the players will get a little bit more percentage-wise. They will get 48.5 percent if the contracts go up 60 percent. It's possible they go even higher, 48.8 percent depending on what the contract delivers. So, that's the next sort of thing to watch is what the television contracts are gonna look like. But 17 games is on the horizon."

NFL Cancels Public Events for 2020 Draft in Las Vegas Chargers Weekly: The ABCs of the NFL CBA Chargers' 2020 Mock Draft Tracker 4.0 How many home games will teams get with an odd number of regular-season games?

Battista: "That hasn't been figured out yet, actually. The most recent thing that they're playing around with is it would alternate by conference. So, one year it would be (the) AFC (that) would get the extra home game and the next year the NFC would, but that's not set in stone yet. For a while during negotiations there was a thought, 'Could you maybe play the 17th game on a neutral field? Would that maybe be an international game for everybody?' But those ideas seem to have fallen by the wayside. So we'll see what they come up with, but that has not been set yet and again, they've got a few years to figure that out because 17 games won't start this year and probably won't even start in 2021."

As part of the new CBA, practice squads will increase from 10 to 12 players for the next two seasons, and eventually to 14 players starting in 2022. Additionally, game day rosters increase from 46 to 48 players, with a minimum of eight offensive linemen.

Battista: "So, that was a big thing, increasing the roster size. I have no doubt the union probably hoped to increase the roster size even more. They're getting more spots on the practice squad. It's a little complicated. You can also bring guys up from the practice squad and keep them active. So, bottom line is there are going to be more players available on game day and that's the important part, obviously."

Kaplan: "It was a key point for the NFLPA that they wanted roster sizes to increase, especially if you were going to have a 17th game for health and safety reasons. When I said earlier that the NFLPA conceded the 17th game point, they did so knowing that they could perhaps extract concessions from the owners and this was one of them."

Subscribe to Chargers Weekly on Apple Podcasts, or wherever you get your podcasts. A five-star rating/review is appreciated and will help spread the word to other fans this offseason. 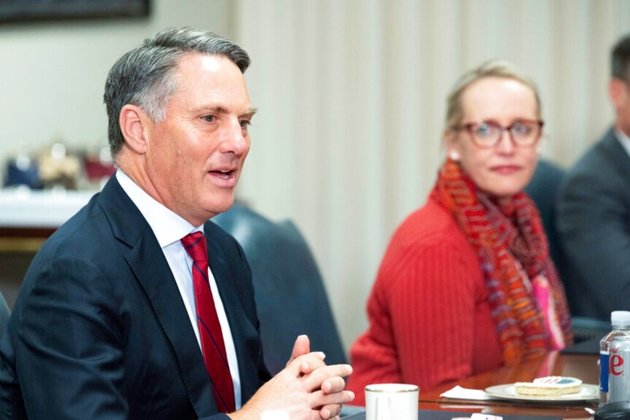