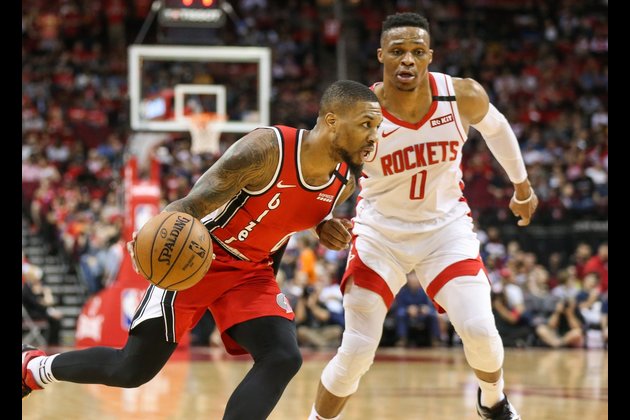 Portland star Damian Lillard has scored 158 points over the last three games, including outings of 61 and 50 points.

But he won't be the only hot sharpshooter inside Moda Arena when the Trail Blazers host the Houston Rockets on Wednesday night.

Houston also has a player fresh off a 50-point performance with the surprise being it isn't James Harden or Russell Westbrook.

Veteran guard Eric Gordon had a career-best 50 in Monday's 126-117 road win over the Utah Jazz. His previous career best of 41 occurred slightly more than 11 years earlier when he led the Los Angeles Clippers to a 107-104 win over the Oklahoma City Thunder.

Now 31, Gordon is just rounding back into shape after undergoing knee surgery in November. He is averaging 16.3 points in 22 games (six starts) for the Rockets.

"I feel like I'm getting back to being myself," Gordon told reporters after Monday's explosion. "I told everybody when you have surgery during the season, it's always going to be a process."

Gordon missed nearly seven weeks due to the knee injury but has played well since returning. He has scored 20 or more points in six of his past 13 games.

"He's pain-free for the first time in a year-and-a-half," Rockets coach Mike D'Antoni said after the victory. "There will be ups and downs like all the others, but Eric is going to be good. As long as he's not hurting, he's going to be good."

Opening the door for the 50-point performance was the absence of Harden (thigh) and Westbrook (rest). Harden has missed back-to-back games, and his availability will be firmed up some time before Wednesday's game.

Harden has been struggling of late, and his three lowest-scoring performances of the season -- 12, 13 and 17 points -- have all come in his last eight appearances. He is just 55-of-158 shooting (34.8 percent) over the span.

Westbrook has been superb by scoring 20 or more points in 20 consecutive games. He has tallied 30 or more in seven of his past eight appearances, including a season-best 45 against the Minnesota Timberwolves last Friday.

Meanwhile, nobody in the NBA has been hotter than Lillard, as he became the first player in Trail Blazers' history to top 40 points in three straight games.

"He's in a great rhythm, I mean that's an understatement," Trail Blazers coach Terry Stotts told reporters. "The ball's coming off his hands great on his threes, he's managing the game. It's easy to obviously look at his scoring, but I thought the decision making, finding people -- he's in a really great groove."

Lillard is focused on helping Portland stage a turnaround. Despite his fantastic splurge, Portland remains on the outside of the playoff race.

The Trail Blazers reside in 10th place beginning Tuesday's play, including 2 1/2 games behind the Memphis Grizzlies, who currently own the eighth and final spot in the Western Conference.

"I just know that it's to the point in the season where we got to start winning, we got to have a nice run to try to get that last spot, or one of the last two spots," Lillard told reporters. "If it don't start happening now, it's not going to happen. I've just been trying to come in sharp and make it happen."

The two teams split two games in Houston earlier this season with the Rockets' win coming by 24 points on Nov. 18.

Group Stranded in Honduras Over Virus Concerns Back in WVa 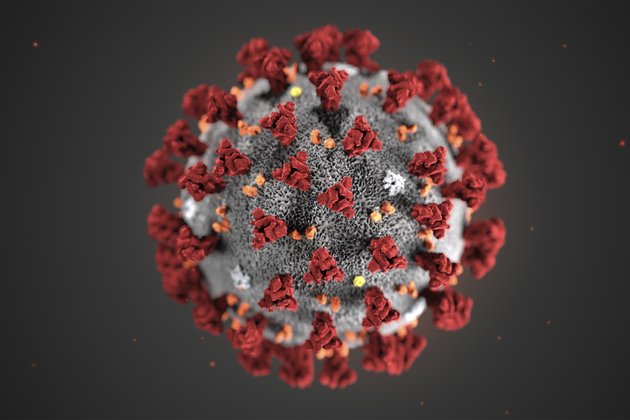 MORGANTOWN, W.VA. - Members of a church group gobbled fast food upon their return to West Virginia after becoming stuck ... 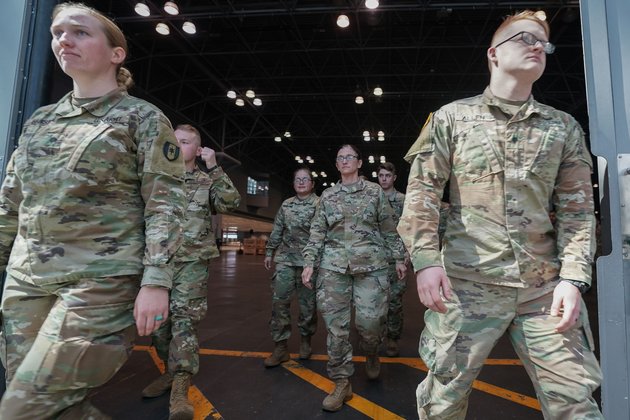 As a military organization divided into 50 distinct parts that can be commanded by either the president or state governors, ...