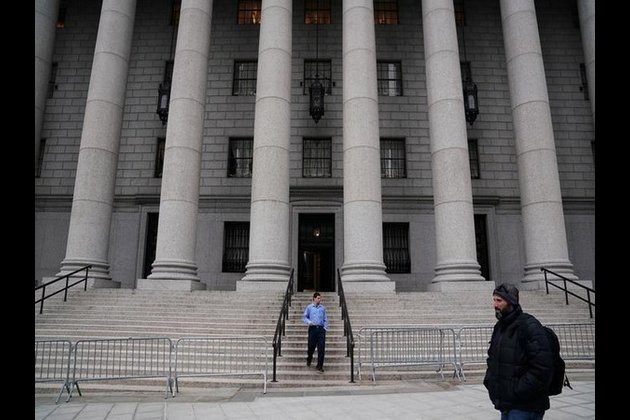 Prosecutors with the Manhattan US Attorney's office had alleged that the official, Natalie Mayflower Sours Edwards, leaked the documents, known as Suspicious Activity Reports, to a reporter whom CNN has previously identified as working for BuzzFeed News.

"I transmitted a file containing or disclosing the existence of a SAR," Edwards, 41, said in court Monday.

"I am sorry for what I have done and I apologize to you, your honour, and the court," she added.

Prosecutors alleged in the court documents that for about a year beginning in the fall of 2017, Edwards leaked reports concerning Manafort, his business associate Rick Gates, the Russian Embassy and convicted Russian spy Maria Butina, among others.

Edwards, who was charged in October 2018, initially pleaded not guilty in January 2019 and was set to go to trial in March of this year.

Prosecutors had filed two charges against her: one count of unauthorized disclosure of Suspicious Activity Reports and the other count of conspiracy to make such unauthorised disclosures. The second charge to which she pleaded guilty carries a maximum sentence of five years in prison.

The type of report prosecutors accused Edwards of leaking is filed confidentially by banks and other financial institutions to the flag for law-enforcement entities what they believe are possibly illegal transactions.(ANI) 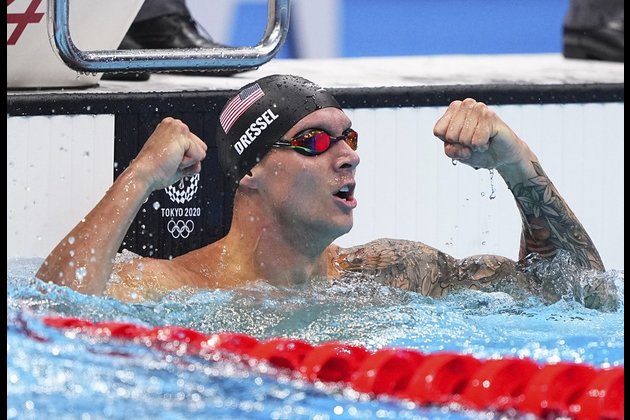 © Provided by Xinhua US swimmer Dressel pocketed five gold medals from six events he featured, making himself the most ... 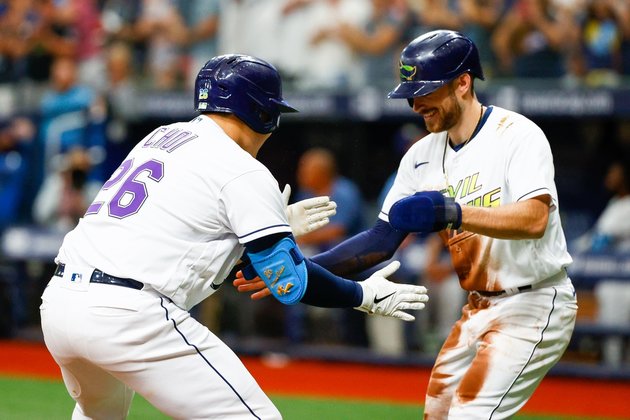 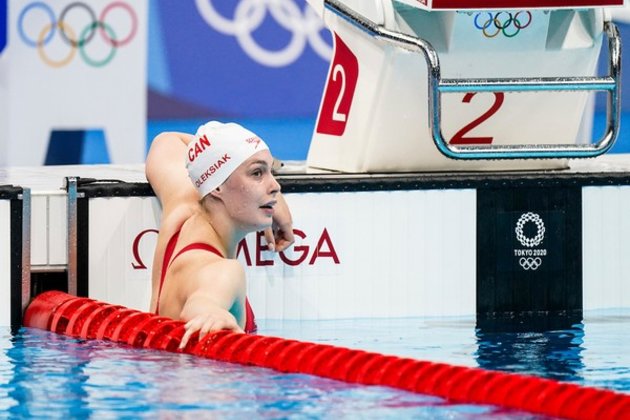 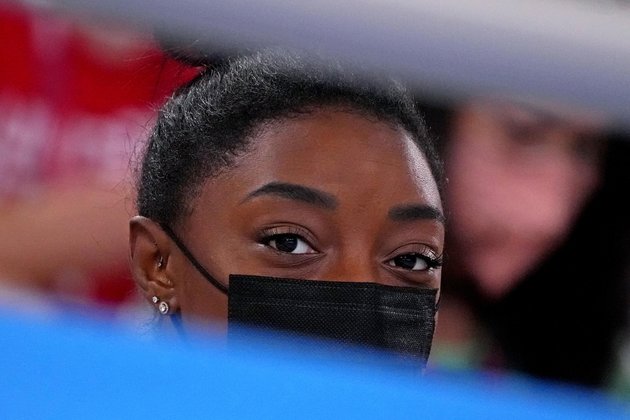