China sticking to September US trade talks after tariff delay 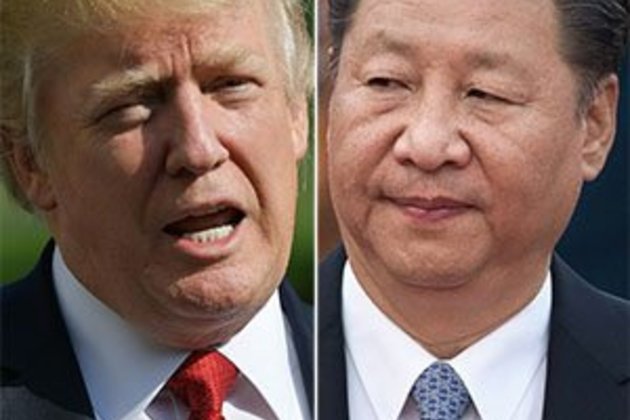 Chinese officials are sticking to their plan to visit Washington in September for face-to-face trade meetings, people familiar with the matter said, signaling that talks remain on track for now despite an abrupt escalation in tariff threats this month.

The US on Tuesday delayed the imposition of some new tariffs after top negotiators spoke on the phone, with President Donald Trump saying the encounter was "very productive," and that he thinks Beijing wants to "do something dramatic" to end the impasse.

That said, Chinese negotiators are not very optimistic of any imminent progress, one of the people said. Officials are unlikely to make concessions in the run up to October 1, the celebration of the 70th anniversary of the founding of the People's Republic, the person said.

S&P 500 futures erased their losses, the yen pared gains and the yuan rose slightly on the news. The Ministry of Commerce did not immediately respond to a request for comment.

Tensions between the world's two biggest economies rose significantly this month after Trump said he would tariff another $300 billion of Chinese goods, prompting Beijing to halt US agricultural purchases and allow the yuan to weaken. The escalation brought into question whether talks planned for September would still go ahead, with Trump saying it's "fine" if they don't.

Though Trump has often denied his tariffs have any impact on consumer prices and insists their cost is being borne by China, he also said the delay had been made "so it won't be relevant to the Christmas shopping season".

Prospects for genuine progress in trade talks are low, especially as Chinese President Xi Jinping tackles weeks-long protests in Hong Kong that his government blames the US for instigating.

Whether or not the talks actually take place also depends on developments between now and then, according to one of the people. The next call between the negotiating teams will be in two weeks.