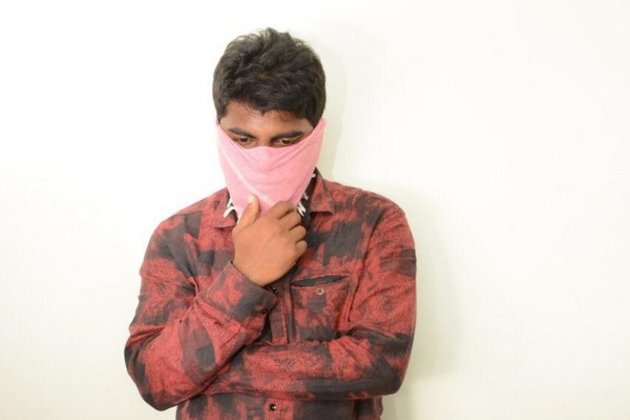 The accused, identified as Garlapati Shiva Reddy, has been arrested and has confessed to the crime. The vehicle used in the crime and the cell phone of the accused have also been recovered, police said.

The incident took place on July 12 when the accused travelling on his motorcycle, saw a woman walking on the road alone and allegedly groped her after covering his face and fled the scene.

According to police, the incident was reported when a local named Dandi Ravi witnessed the entire incident and immediately called the police. The victim later also went to the police station to file a complaint.

A case was registered under Section 354 (assault or criminal force to woman with intent to outrage her modesty) of the Indian Penal Code (IPC).

The Commissioner of Police, Rachakonda then assigned the task to the special operations team, which made the arrest along with the local police.

The accused confessed to the July 12 incident and informed of another incident where he misbehaved with one woman pedestrian at Haripuri colony two months back, said the police.

Another case has been registered against him under the same section in Chaitanyapuri Police Station. (ANI)